Please wait while the audio tracks are being loaded.

It appears there are not any audio playlists available to play.

The track url currently being played either does not exist or is not linked correctly.

Update your browser to a recent version or update your Flash plugin. 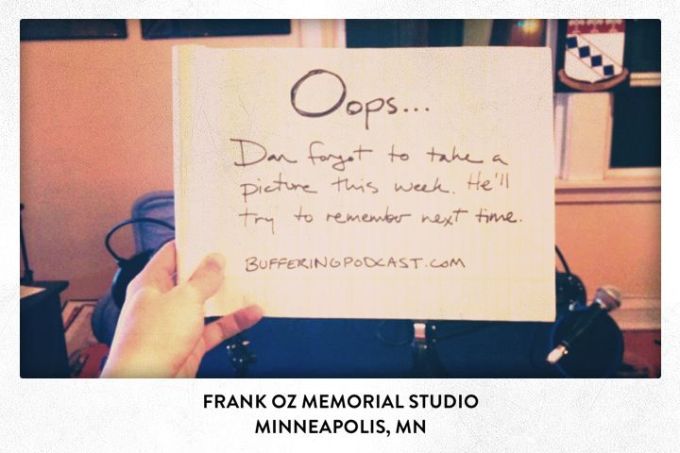 Guests Alex “AJ” Johnson and Dave Wheeler join Dan and Adam for their inaugural episode, where they discuss the types of streaming media they commonly use, like last.fm, 8Track, Spotify, IHeartRadio and more. They also discuss issues they’ve encountered along the way. Make sure to listen for the Bob Dylan quartet! After their discussion, Dan hosts a round of the Leonard Maltin game!

In this inaugural Mic Check, there was no one topic on which to focus! It was just a lot of talking about anything that was going on, as well as a bit of table talk about how to run the first episode. That, and Dan’s girlfriend’s mom has difficult to read handwriting. That’s what was discussed.

SPOILER ALERT! This Bonus Leonard Maltin Game reveals the winner of the in-show game. You have been warned … if you listen to this one first. But, again, Dan hosts a round of the Leonard Maltin game after the fictitious ‘On the Air” sign is turned off.